So you want to learn Portuguese?

I’m on my second trip to Brazil in just over a year, and I frequently get compliments on my Portuguese from Brazilians.  My fellow foreign travelers just throw up their hands in disbelief that I have yet to take a class.  Portuguese is not an easy language to learn, but with some applied effort and immersion it is possible to get quite fluent quickly.  With a little autodidact spirit, and the help of the internet you’ll be jiving with some cariocas before you know it — here’s how I did it more or less in chronological order:

So let’s chat some more about the iOS apps and podcasts out there.  The Podcasts work on any mp3 player.  I’m not sure if the apps are available on Android as well.

Hope that helps — comment with any questions and boa sorte! 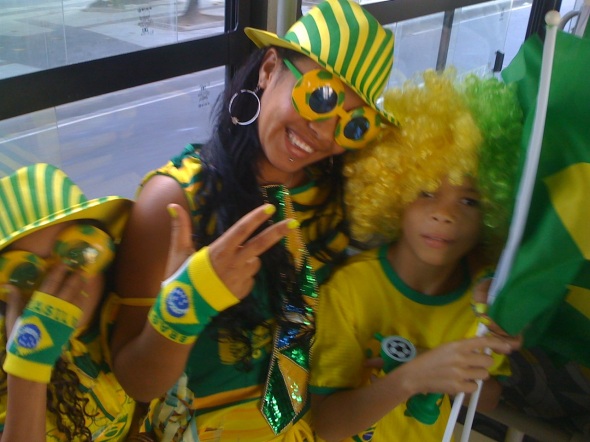